I am now the other side of that meeting and I have decided to feel content and accepting.

The opportunity for anything up close and personal has gone; face masks are the norm and as one of a group of volunteers, I was never alone to just silently observe and be observed. Except with Aman, the enormous and handsome male with restored sight.

I squatted down in front of his night den and looked around him before sensing that he wanted to look into my eyes. I like to think that we shared a moment and that he possibly recognised my voice and smell from the days of putting eyedrops into his once sightless eyes.

He looked into my soul, very gently. Or so I would like to think; that is how it felt 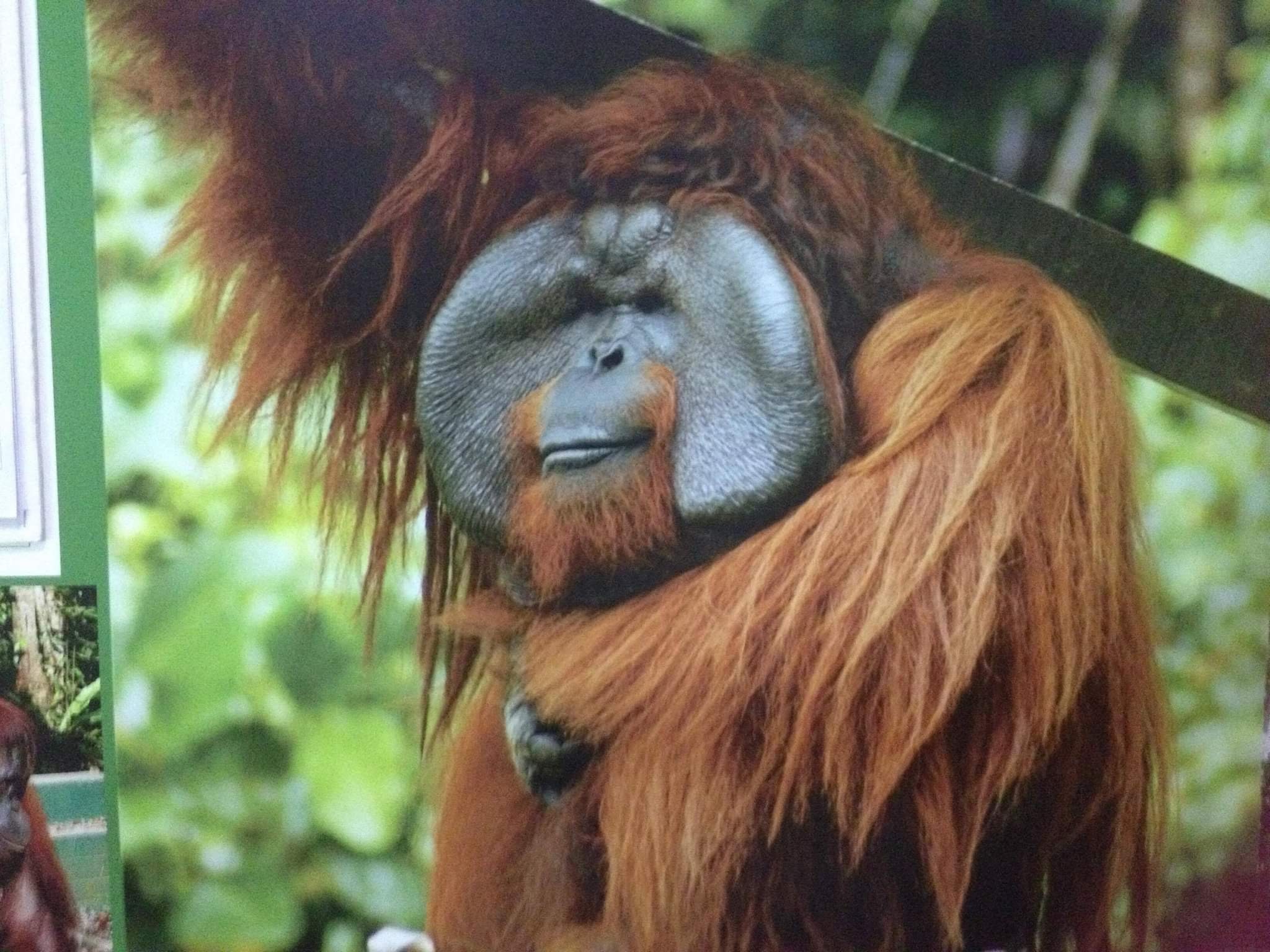 I was nervous that I would not recognise Ting San among her friends, but I did. I watched her climbing her platform with her friends, seeking out hidden healthy snacks, like porridge and seeds wrapped in leaves and frozen fruity ice blocks.

She looked darker, plumper and of course bigger, but mainly, she looked contented. She has spent some time semi wild but like many other humanised primates, chose to come ‘home’. In the tragic absence of wild and yet safe habitat, this seems like a wise choice.

Had I got the chance to be up close and personal with her, what would it have gained her? Nothing that I can think of. What would I gain? A sense of gratification? A massive tug at my heart strings? Nothing of any real meaning in terms of her life now. And so, I am content that I have seen her, healthy, apparently happy, and safe.

The bonus for me was one quiet morning I was alone, observing some hornbills when I was startled by a window sliding open behind me. What I thought at first was a human hand turned out to be small, leathery and with ginger bristles. A tiny, comical face with dark brown eyes that I could have drowned in, peered right at me. They belonged to Triton, Ting San’s son, who did survive although is being hand raised as he, predictably, did not get enough mothering from his motherless mother. He plays each day in a safe nursery with another youngster. 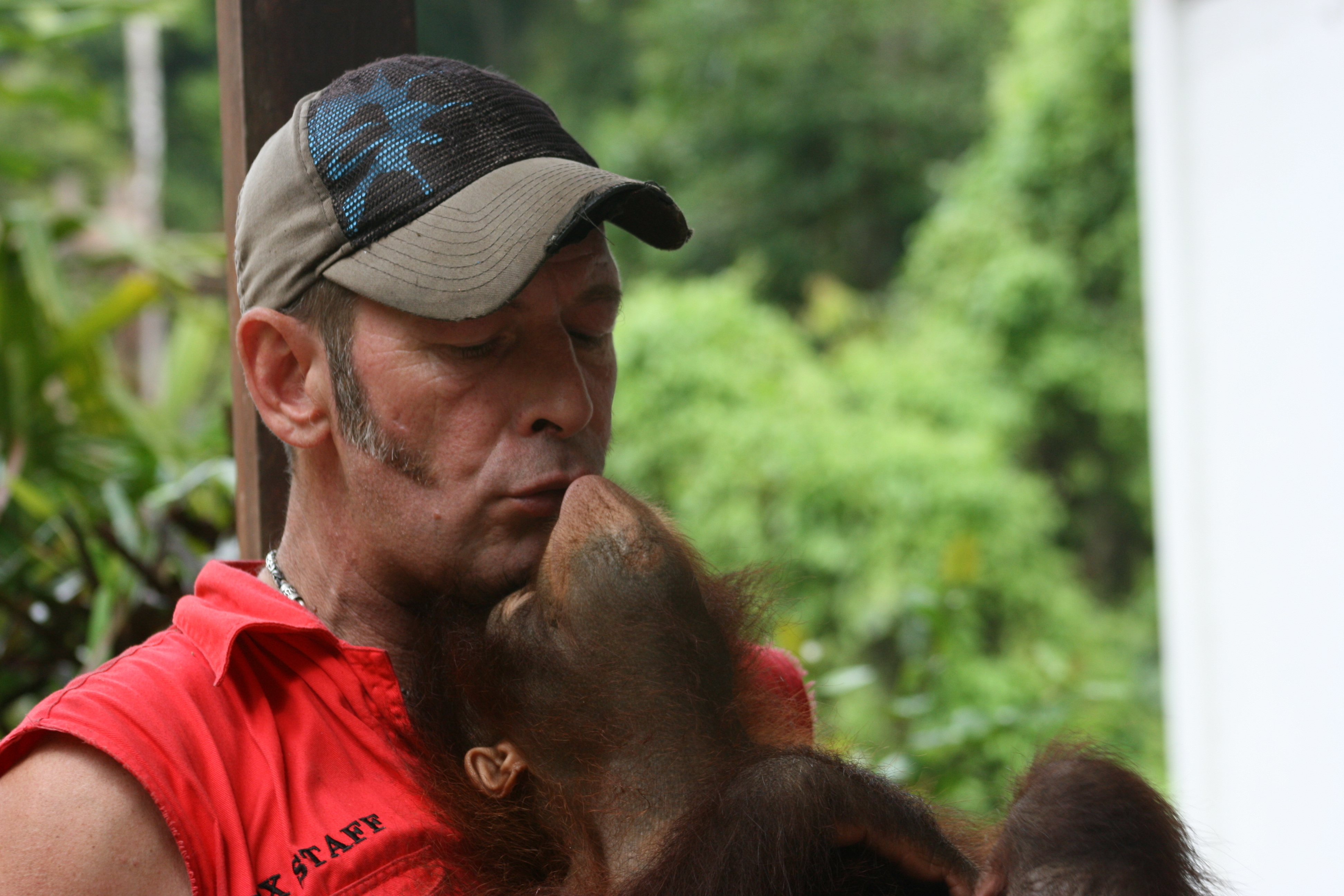 Their lives are far removed from how they should be, but they are content and safe. At this stage I am not sure that we can ask for any more.

With lots of hard work and policy changes, perhaps Triton or his offspring may get to live in the trees far away from humans one day.