Beaglelandia – Narnia for Beagles and their owners have finally been awarded the Guinness World Record for the Largest Dog Walk of a Single Breed after many months of submissions and proof of breed as well as video evidence.

The organising team of Bauwow and Merseyside Beagle Club are pleased to announce, we are now officially recognised as the holders of this record. With an official number, of 1029 beagles counted by Guinness, Beaglelandia surpassed the previous long-standing record of 783 Yorkshire Terriers from Mexico City. 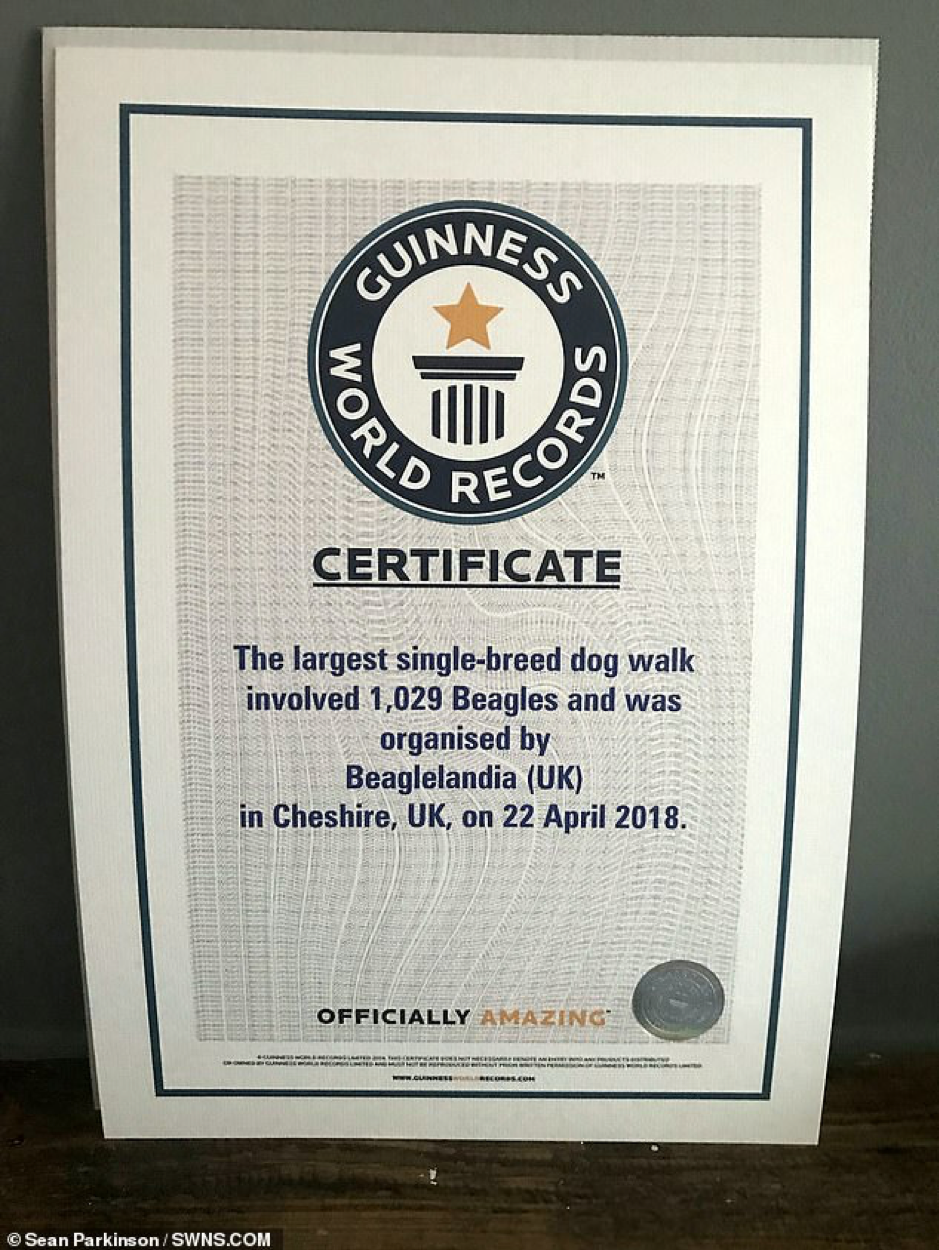 All of us at Bauwow want to give a massive thanks out to Sean Parkinson and Shazza Billington for their enormous effort all year we couldn’t have done it without you.

All the volunteers of the Merseyside Beagle Club and the admins of all the social pages and groups that truly made the day amazing. A very special thank you to Ginger Murray for pulling all the evidence together for the record attempt.

Have a look at the video from the air made and edited by Mark Adams!

The sponsors Leo Craig of Riello UPS, Emma Davis of Urban Flooring and Andrea Burley were a god send and we couldn’t have done it without you.

The event brought together Beagle Clubs and owners from across the UK and Europe to raise awareness and as much money as possible for the charity Beagle Welfare and the Not for Profit organisation Unite to Care. 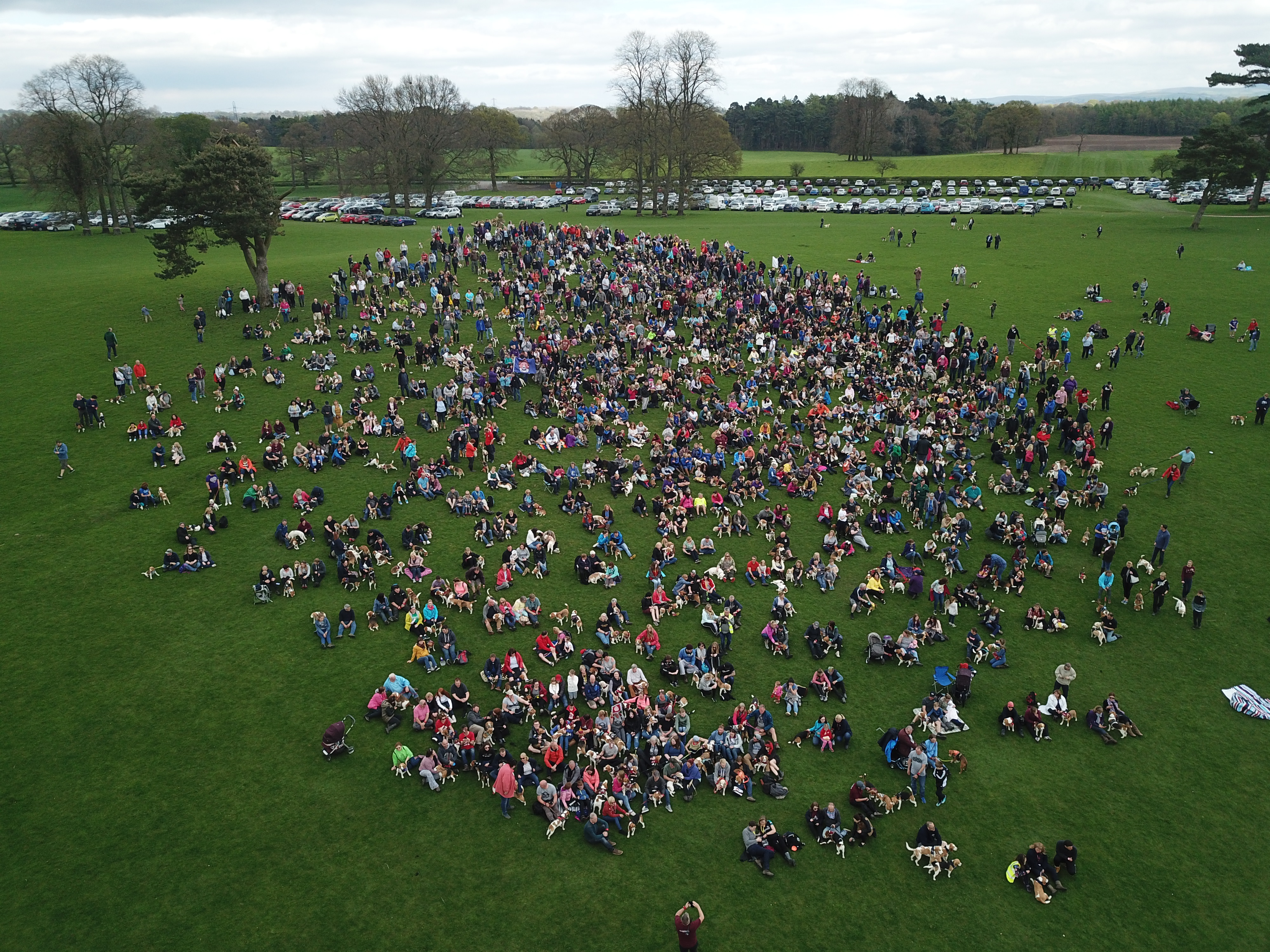 The 2018 event was held at Capesthorne Hall in Cheshire and was attended by over 2500 people, 1033 adult Beagles were on the official walk and a further 300 puppies and other pooches attended the day.

The event was a huge fair of dog related stalls that were hand selected by the organising team, a number of fully fenced off lead dog areas (2 x 30m x 30m areas), dog runs, agility courses, face-in-the-hole boards and Giant Deckchairs.  A dog show also raised further money for the charities and the official walk itself.  The day was enormous fun and the weather was definitely on our side.

The organising team have raised almost £20,000 for the charities in the past 2 years and of course hope to increase this year on year. 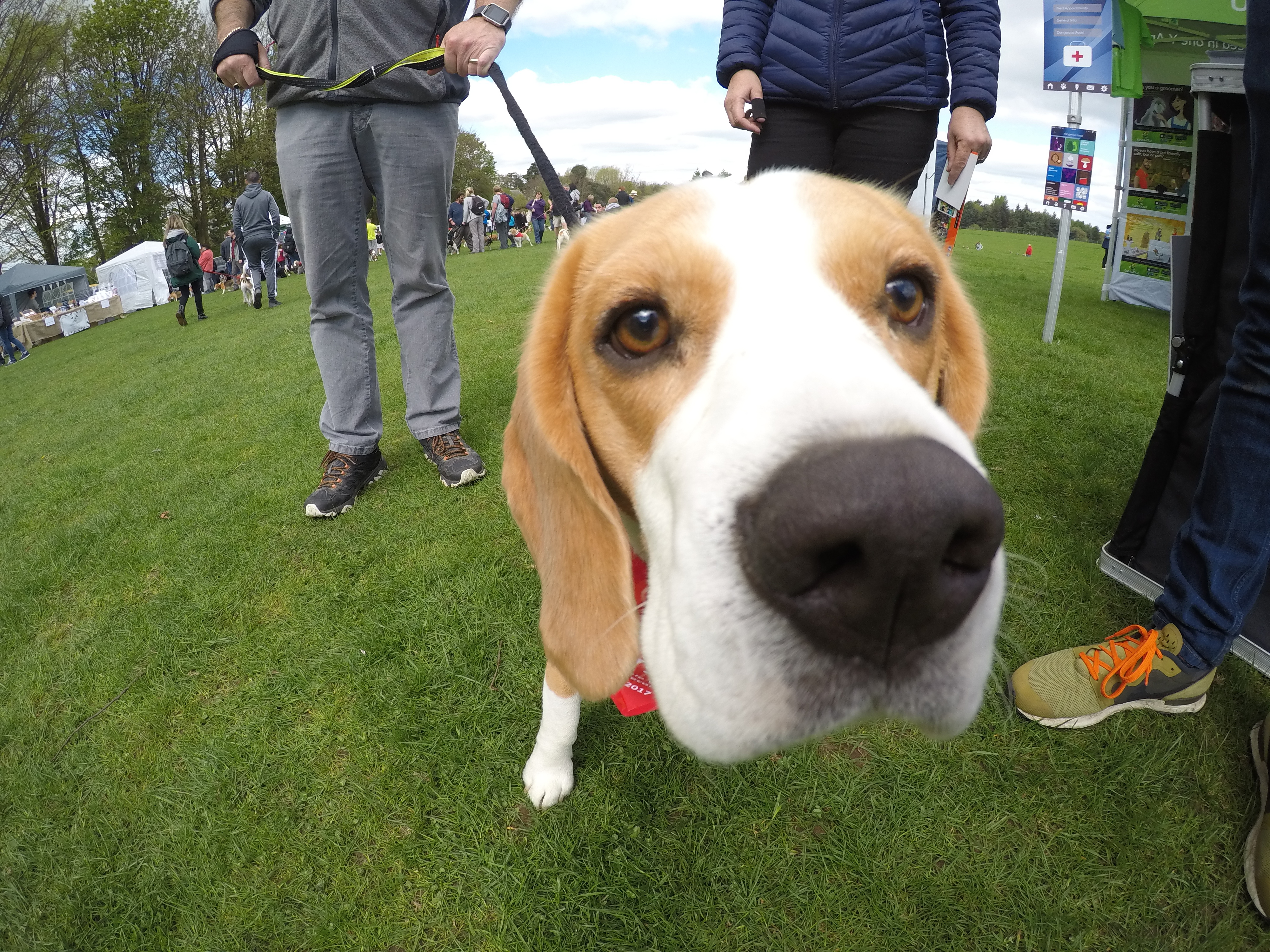 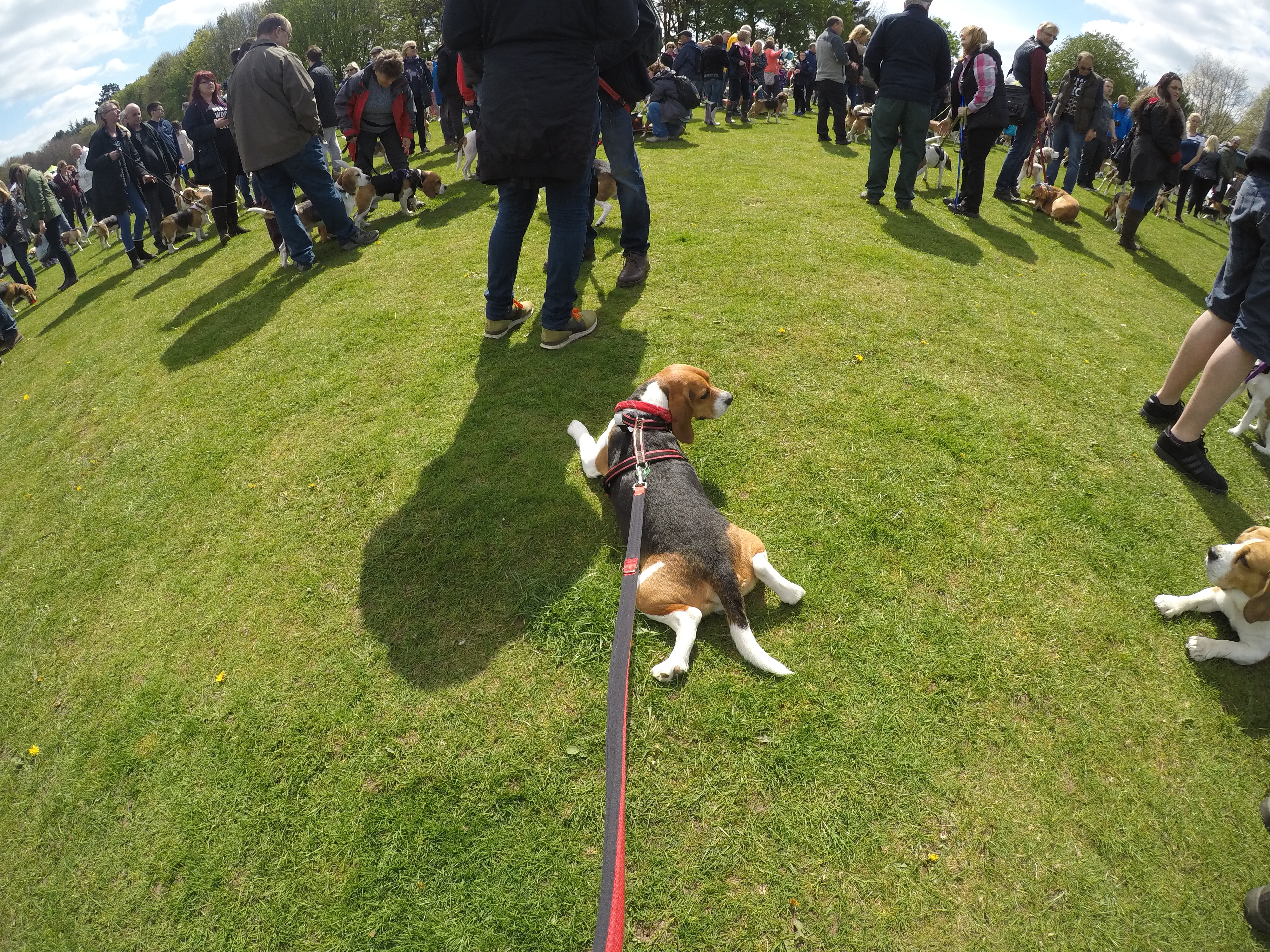 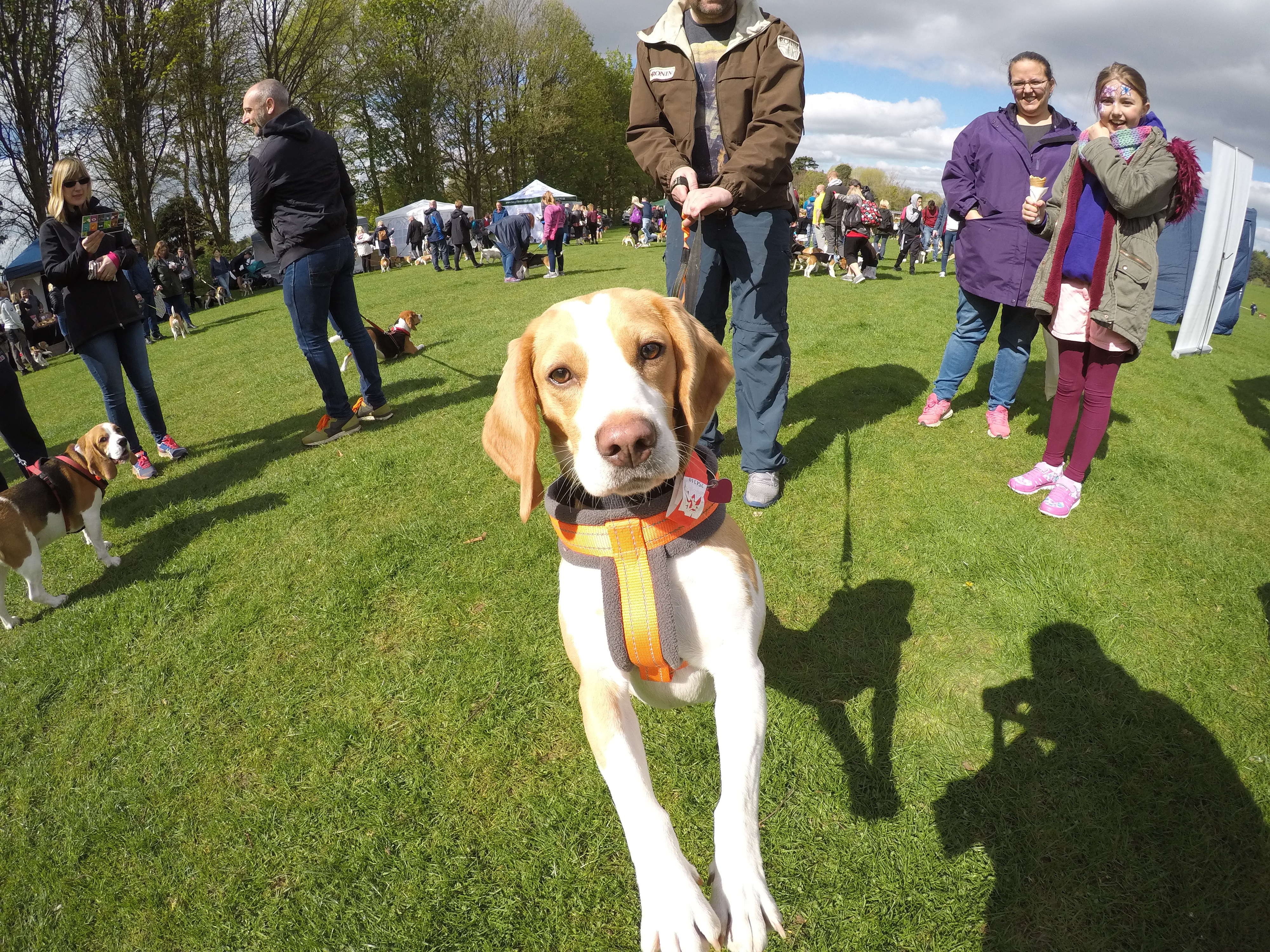 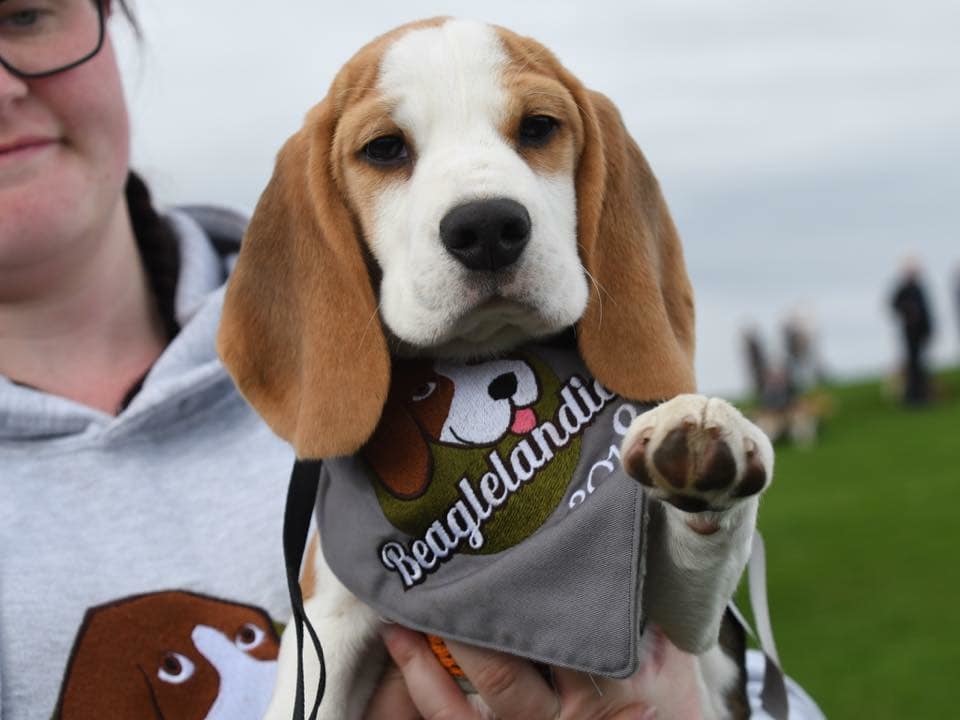 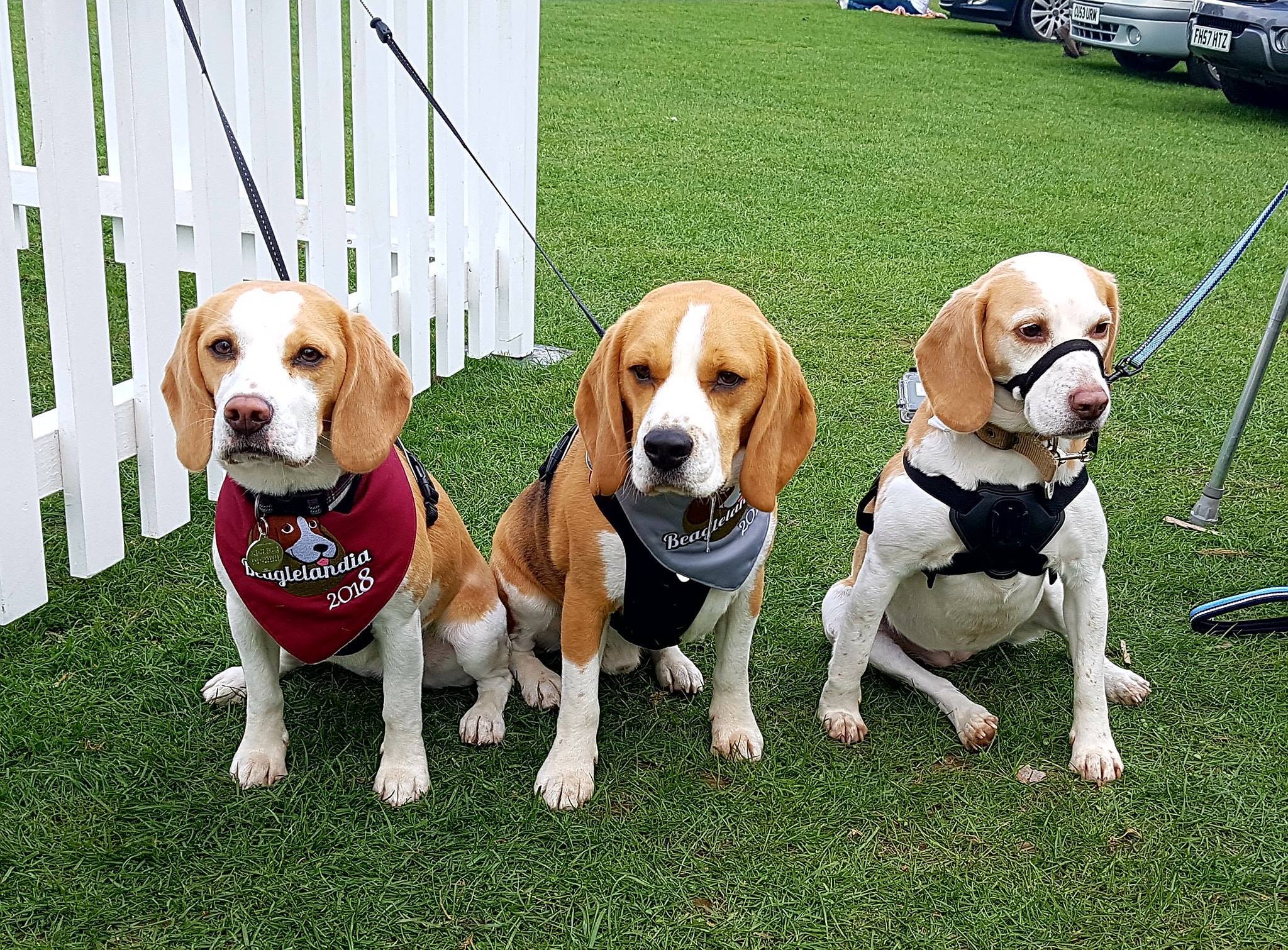 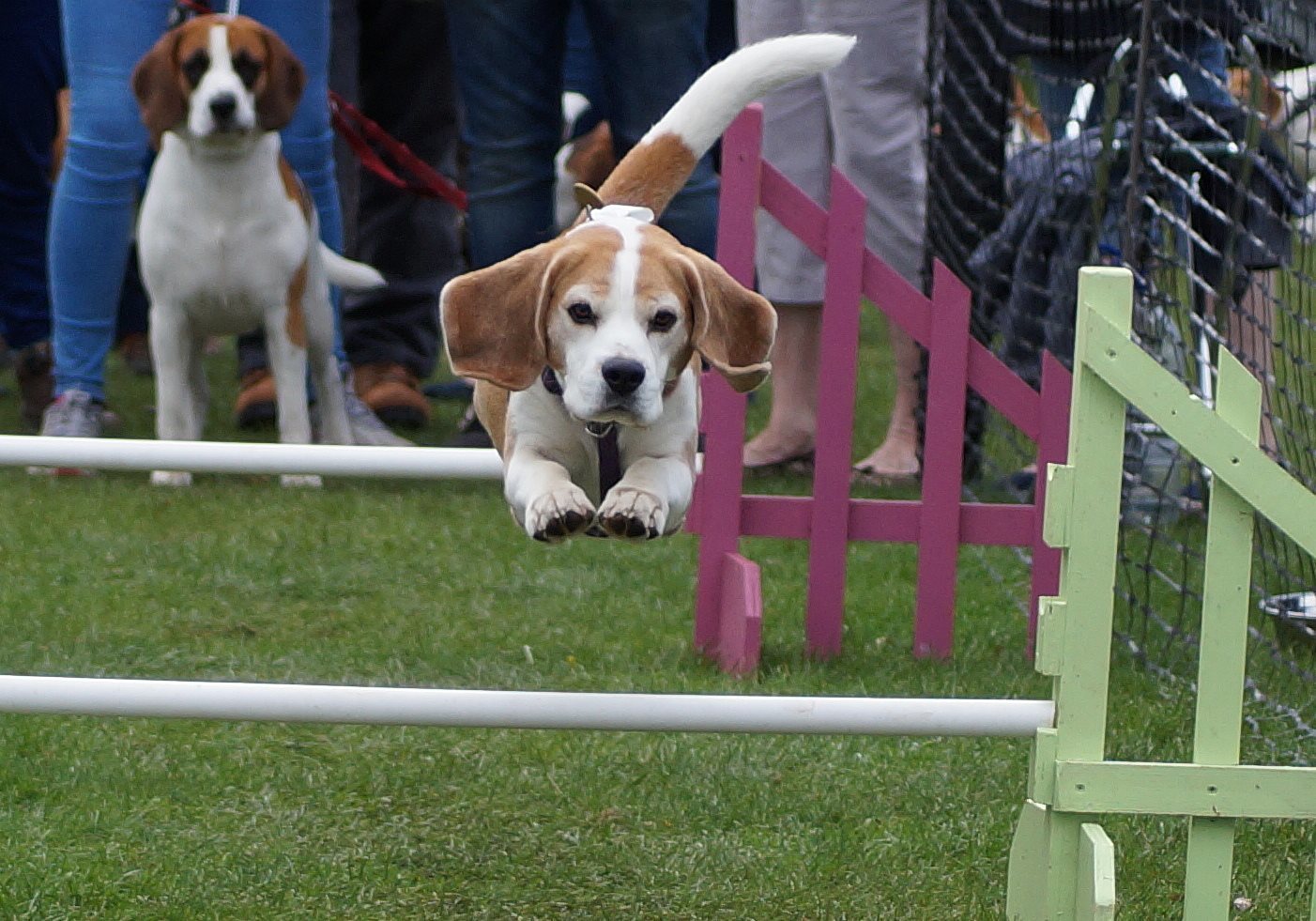 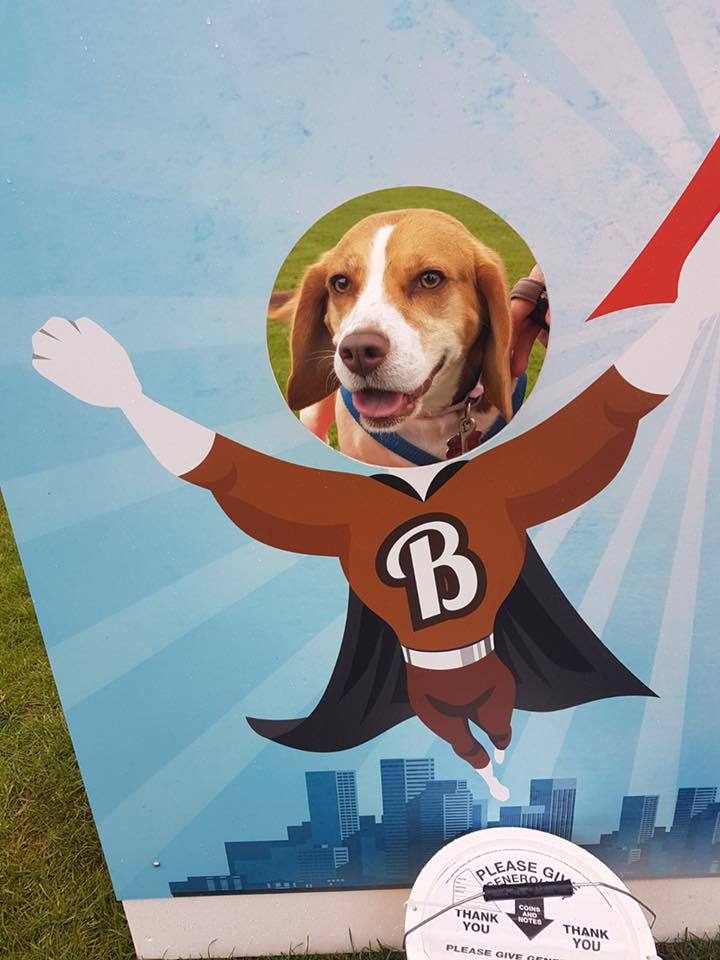 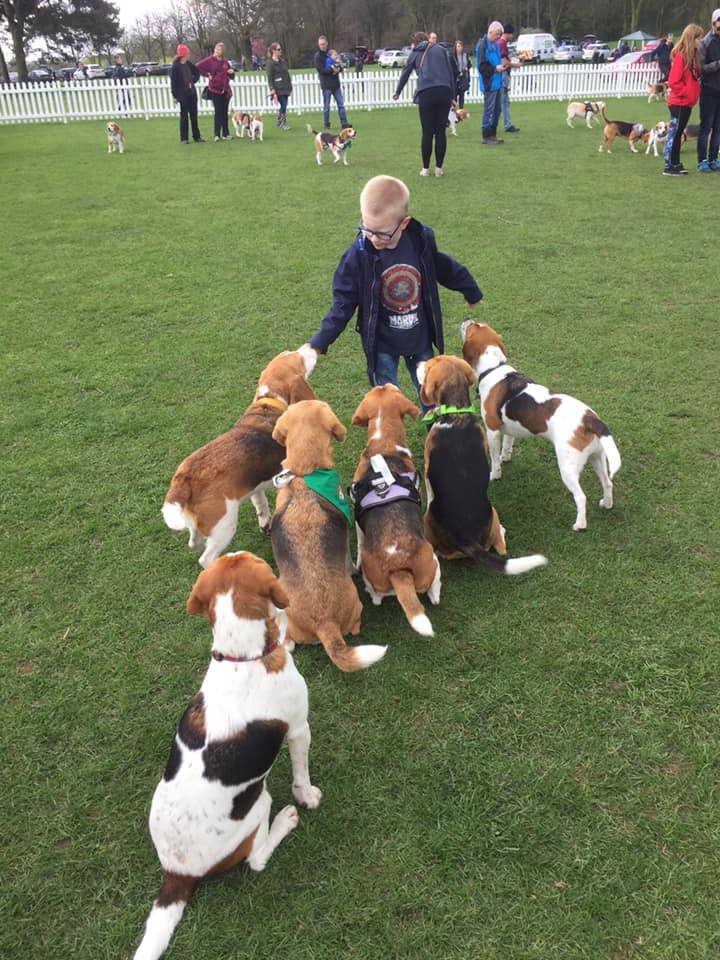 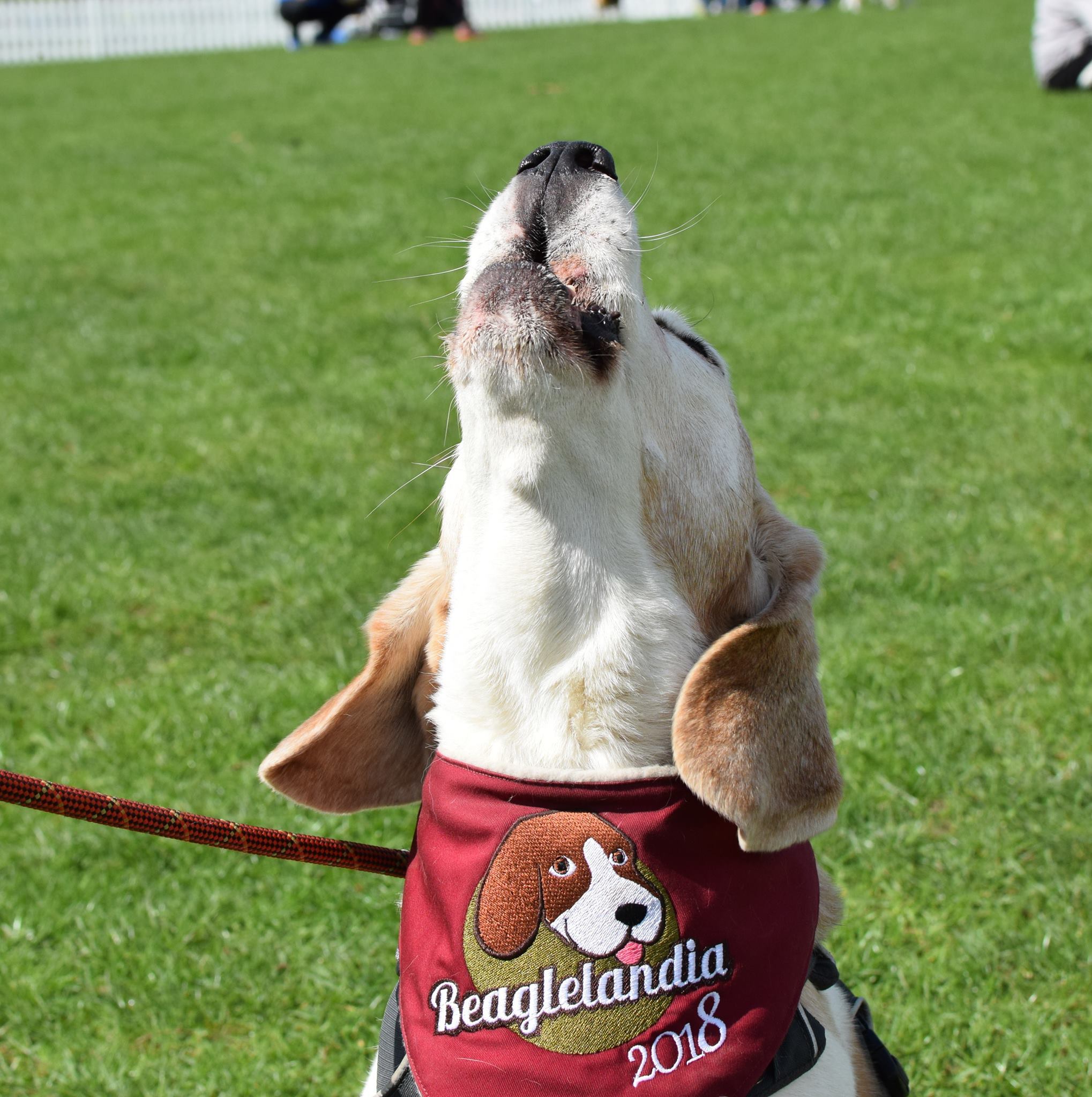 We at Bauwow and Shazza Billington are pulling together a celebratory event for the 8th September 2019 again at Capesthorne Hall, Macclesfield.

Stay tuned to the Beaglelandia Facebook page or here on Bauwow for more details, we will let you all know.  The event was way too much fun, not to do it every year.